The Delta 2D is a low cost direct connect, stubby antenna tuned to the quad band GPRS / GSM (2G) and 3G frequencies. Despite its small size it performs at a high level that most stubby antennas cannot compete with.

It is commonly used for applications such as: car park ticketing, utilities metering, road traffic monitoring and numerous other IoT applications. 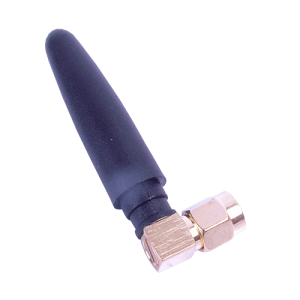