What is Radiation Efficiency 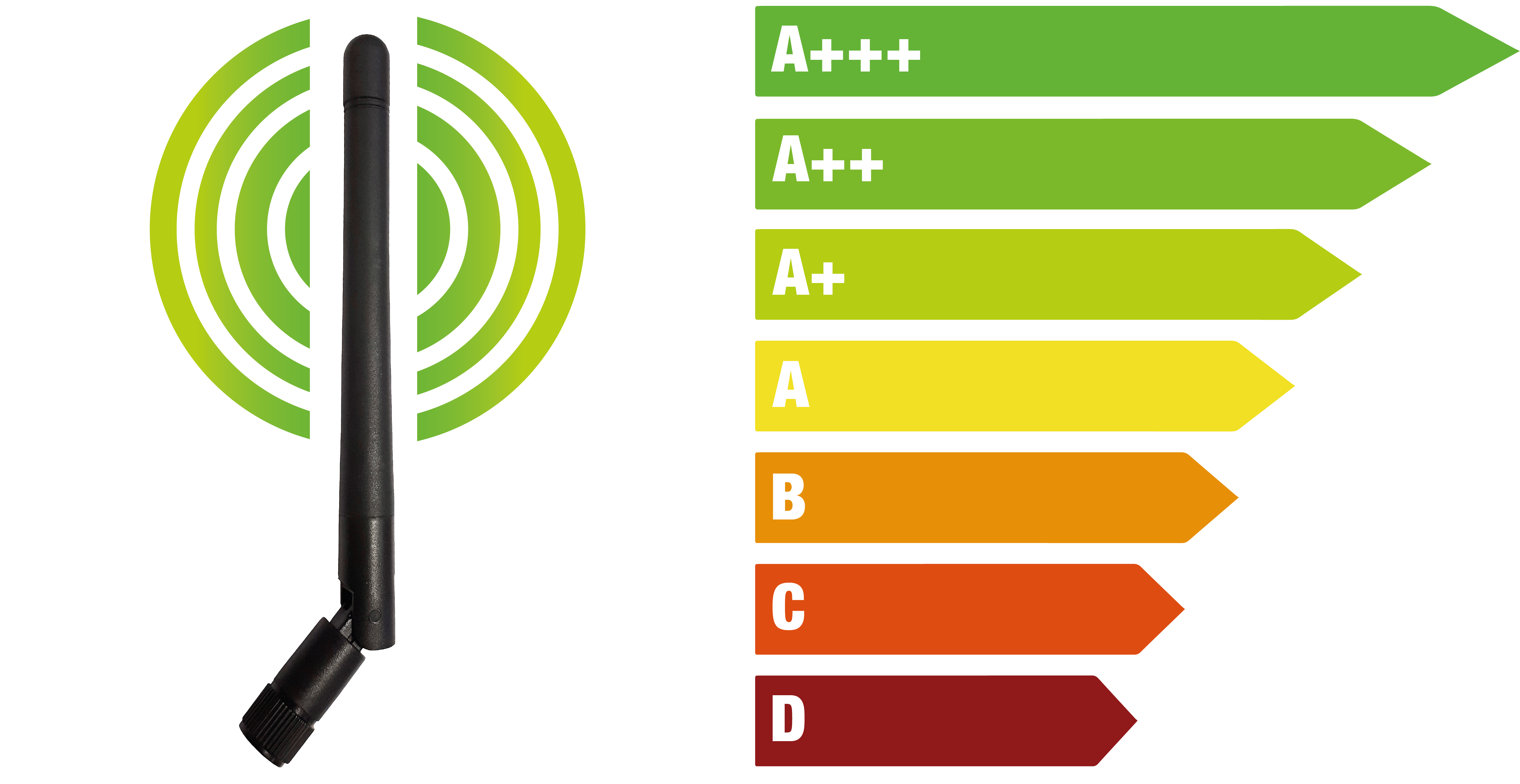 What is Radiation Efficiency?

Radiation efficiency is an important parameter for those making antenna selections, but what is it and why is it important?

Radiation efficiency is the ratio of the total power radiated by the antenna to the net power accepted by the antenna at its connector. This measurement is independent of impedance matching or polarization mismatch.

Why is it important?

Siretta chooses to use percentage as the units of measurement of Antenna Radiation. Efficiency, as seen in the plot below which is taken from a test on one of our antennas.