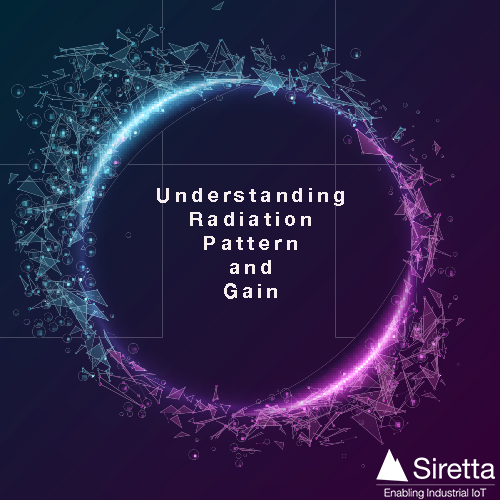 An antenna’s radiation pattern and gain describe how symmetrically it radiates or absorbs electromagnetic radiation, depending on whether it is transmitting or receiving. These parameters are usually given for the frequencies at which the antenna is designed to operate, as they can vary with frequency.

A gain of 0 dBi represents the same power density as an isotropic transmitter, while a gain of +3 dBi represents a 100% increase in power density (doubling). For those unsure of what the logarithmic scale is, common dBi gains and their corresponding ratio are listed here: 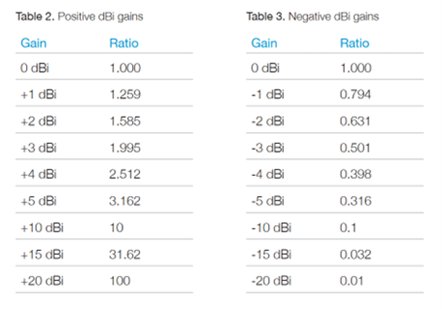 Find our ‘New Datasheets” within our Antenna Selector Tool, by filtering on preferred character features which will narrow down to associated product PDFs, where you can access detailed information on antenna gain, including 2D and 3D radiation plots and a useful chart showing peak gain vs. frequency.